We are happy to announce the 2022 Houston Jazz Festival at Miller Outdoor Theater September 17, 2022 at 8pm.

The event music will be performed live and will be streaming on several platforms some of which include YouTube and Facebook Live. 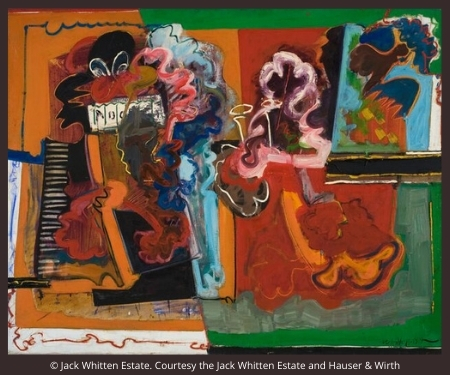 Performances by The Cookers & Nellie McKay

After fourteen years together, The Cookers, who “embody the serious-as-death commitment that it took to thrive on the New York scene some four decades ago” (Andrew Gilbert, The Boston Globe), recently released their sixth album, Look Out!, the follow up album to their five critically-acclaimed recordings, Warriors, Cast The First Stone, Believe, Time and Time Again and The Call of the Wild and Peaceful Heart. On Look Out! again the incredibly high level of musicianship has only increased with the latest offering of fresh, challenging, boundary-pushing music from these legendary, revered, veteran improvisers.

She has won a Theatre World Award for her portrayal of Polly Peachum on Broadway in The Threepenny Opera, performed onscreen in the films PS I Love You and Downtown Express, and her music was used in Rumor Has It, Monster-in-Law, PS I Love You, Gasland, Last Holiday and Private Life.

McKay co-created and starred in the award-winning off-Broadway hit Old Hats and has written three acclaimed musical biographies – I Want to Live!, the story of Barbara Graham, third woman executed in the gas chamber at San Quentin, Silent Spring: It’s Not Nice to Fool Mother Nature, an exploration of environmental pioneer Rachel Carson, and A GIRL NAMED BILL – The Life and Times of Billy Tipton, named one of the Best Concerts of 2014 by The New York Times.  Her latest lady bio is The Big Molinsky – Considering Joan Rivers (“unpredictable, thrilling…sardonic wit..” – The New York Times).

Nellie’s music has been heard on Mad Men, Boardwalk Empire, Weeds, Grey’s Anatomy, NCIS, Nurse Jackie, and SMILF, and she has appeared on TV shows including The Late Show with David Letterman, Conan, Ferguson, and The View.  Nellie has made numerous radio appearances on NPR’s Mountain Stage, A Prairie Home Companion, eTown, and Marion McPartland’s Piano Jazz.  Her writing has also appeared in The Onion, Interview and The New York Times Book Review.

Born in Bessemer, Alabama in 1939, Jack Whitten earned a BFA from Cooper Union in the early 60’s where he became entrenched in the New York jazz scene. Jazz would play a major role in and inform much of his approach to the process of making art over his 60 plus year career.

The Whitten Estate graciously handpicked the images we will use as the set design. These images will inform and inspire the performances at the festival. They include paintings in tribute to Charlie Parker, Coltrane, Duke, Miles, Bags, Lena Horne, John Lennon and Houston’s own Barbara Jordan. The Birth of Jazz, The Music Lesson and Cosmic Rhythms round out the selection. Whitten (1939–2018) is best known for his rigorous experimentation with the materiality of painting. Using eggshells, acrylic paint, copper, and Styrofoam, he created unique textures and photographic light effects.  After attending Cooper Union in the early 60’s where he became entrenched in the New York jazz scene. He would count as his friends the jazz greats of the time. Jazz would play a major role in and inform much of his approach to the process of making art over his 50 plus year career.

The Whitten Estate graciously handpicked the images we will use as the set design.  These images will inform and inspire the performances at the festival. They include paintings in tribute to Charlie Parker, Coltrane, Duke, Miles, Bags, Lena Horne, John Lennon and Houston’s own Barbara Jordon. The Birth of Jazz, The Music Lesson and Cosmic Rhythms round out the selection.

The Miller Theater has added live streaming to all concerts and performances Tune in via Miller Outdoor Theater’s Facebook page or YouTube channel.

Miller Outdoor Theater offers the most diverse season of professional entertainment of any Houston performance venue, and it’s all FREE! Classical music, jazz, world music and dance, ballet, Shakespeare, musical theatre, classic films, and much, much more are included in this year’s outstanding line-up. Relax in the covered seating area or enjoy a pre-performance picnic on the hillside. All performances at Miller are family-friendly!

TRUSTED HANDS BEHIND US 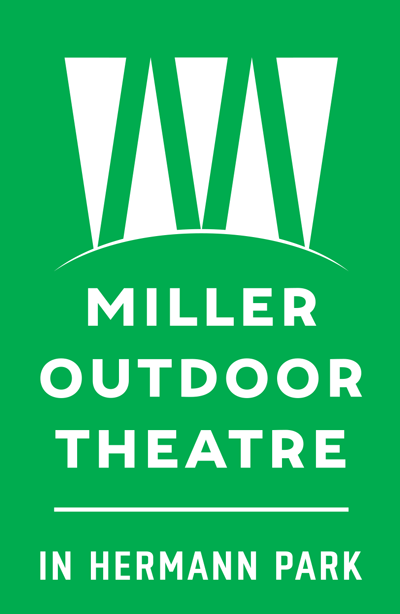 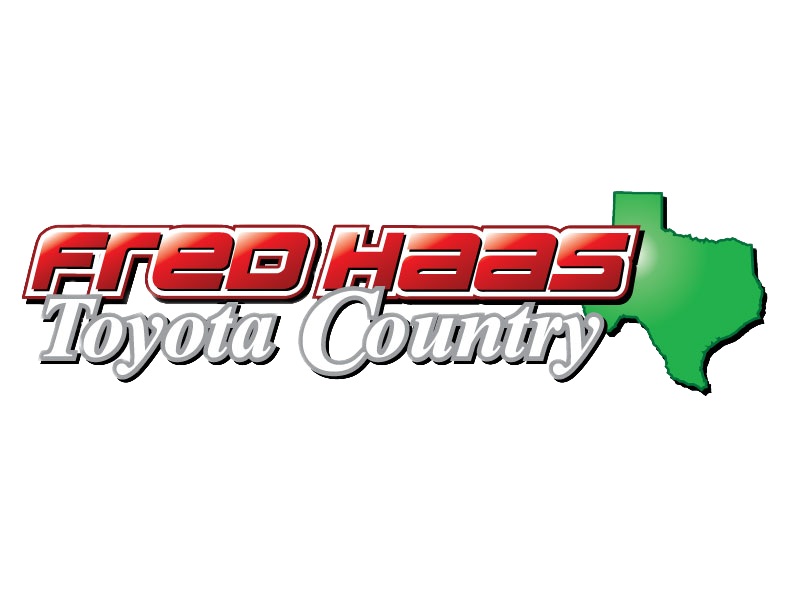 If events like this inspire you, Please take a brief moment to contribute

DONATE TO OUR MISSION

Highlights from the
2019 Houston Jazz Festival

The entire festival was held as a 2-day event. On Saturday, September 21st 2019 the opening night was at the Miller Outdoor Theater during the evening. The second day was a day until night event at Axelrad on Sunday, Sept. 22nd 2019. Doc Loc and the Swangers, Kim Prevost & Bill Solley and many other artists took part in the memorable outdoor event.

The festival was hosted by Houston Jazz Collective a non-profit 501 (c) organization. Your donations are what help make these events happen. Please enjoy and share this video that showcases some highlights from the 2019 Houston Jazz Festival. 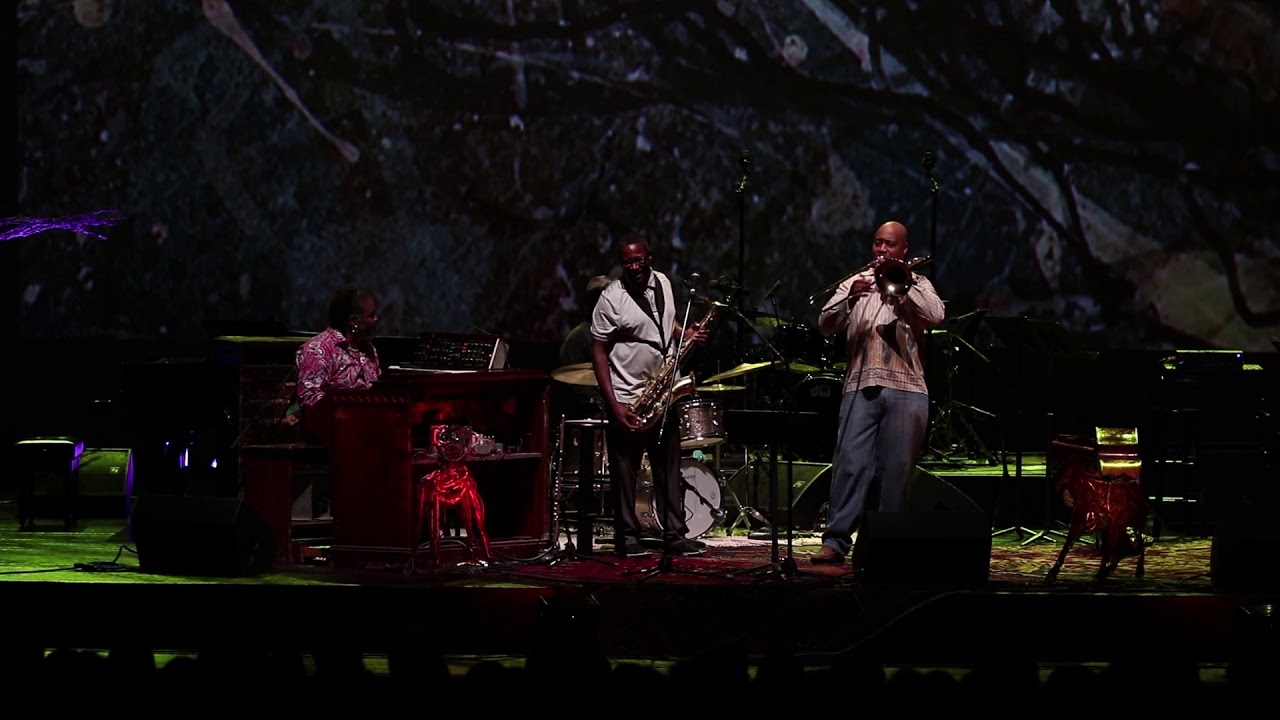 In the Spirit of Jazz, our mission is to entertain, enrich and expand the community for Jazz through Performance, Education and Advocacy.

The Houston Jazz Collective is an non-profit organization that is a producer of events including the Houston Jazz Festival, other local jazz events and believe strongly in our educational outreach program. It is also the name of the performing entity, a “jazz band” or stated another way, “a collective”. The collective is comprised of well known, as well as local musicians or any musicians that believe in our greater vision.
Want to join us in making a difference? Our current focus is delivering a great Houston Jazz Festival this Fall 2019 at The Miller Outdoor Theater.  Any donation will help make an impact!

DONATE TO OUR MISSION 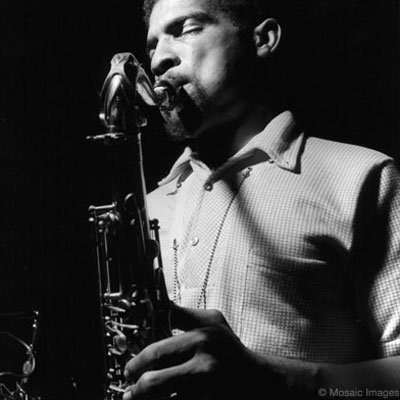 August 1st 2019 8:30pm after the Contemporary Arts Museum the second set of “The Don Wilkerson Tribute Featuring Shelley Carrol and The Houston Jazz Collective” was be held at Cafe 4212 Restaurant & Bar with host T.R. Reed.

The organization’s mission also encompasses an education program called Jazz Musicology. It has several branch programs, one of which is “The Houston Center for After School Jazz Programs”. In this video you will see Bob Dorough, Andre Hayward & Shelley Carrol mentoring & entertaining the youth at the Boys and Girl Harbor, a charitable facility for abused, abandoned, neglected children ages (5-18) during an afternoon day program.